Heroes Ravage takes the old school RPG genre in another direction as we bring it to the multiplayer age. Have you ever played an RPG as a Hero where you barge into private houses uninvited in search of loot, and smash all the breakable objects right in front of the house inhabitants while they are eating their dinner? If you have, you know the next step is to demand answers, if they have seen someone SUSPICIOUS walking around town, as you quickly skip through the dialogue and proceed to steal everything that is not glued to the floor. The NPC villagers often feel their spirits boosted as the chosen one is passing through town, that is, until the hero smashes everything, and steals all the money that is keeping the NPCs from starving. He may be powerful, full of spells and magical items that could buy a castle, but that worn out piece of underwear in the closet sure may come in handy when fighting the demon lord. Often these actions are enabled by the freedom that the players have in the game, so we decided to flip the script and breathe life into the NPC villagers, giving control to the players, so that they are not robbed of their life savings while looking blankly at the heroes.

This version of the game includes a solo mode just so that you can explore the map, check the art style and get used to the controls.

UPDATE: The servers have now closed, thank you for the support!

Now THIS is one amazing concept! The art style of the game is very much down my lane and the idea of smashing just about everything inside a house is like a dream come true :D

The fact that you also decided to give the NPCs some own characteristics makes it even more fun!

I don't know if you've heard of Game Development World Championship before (gdwc2019) but it's a competition for indie game developers where they can submit their games and it's free! It's great if you want some more visibility for the game and it only takes a couple of minutes to join :) 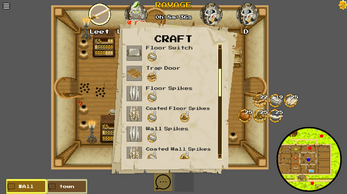 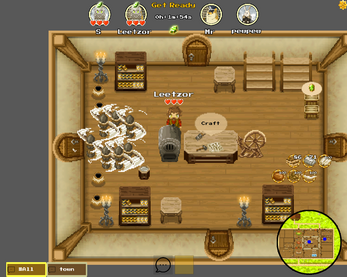 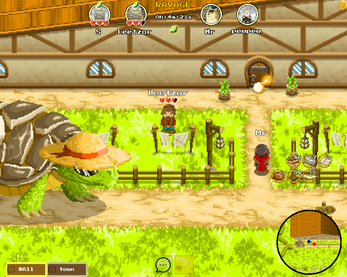 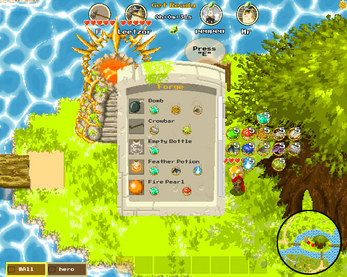 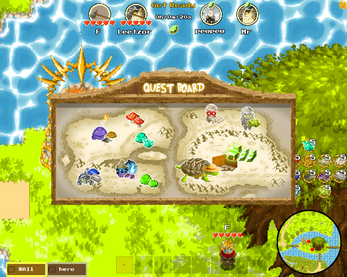